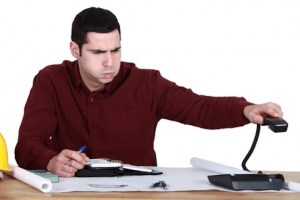 Take a moment and think about the number of packages that come through a typical corporate mailroom/receiving center. It’s not a shock that packages go missing from time to time. More often than not, the problem occurs because of package mis-delivery. A package might make it out of the mailroom, but it ends up somewhere other than the intended recipient’s hands.

When your package carrier drops a bunch of packages in your mailroom/receiving center, the employees assume they’re getting what they’ve signed for. However, sometimes mistakes are made; they signed for 25 packages, but only 22 are in the receiving center. What happened to the rest of the packages? The package carrier is unconcerned—they delivered everything, and so they’re not to blame.

How do you ensure that your mailroom eliminates the “lost package” problem?

One sure way to end the madness is to implement mailroom automation software in your corporate mailroom or receiving center. A system like VueturaTrac™ will allow employees to scan and log in packages upon arrival, as soon as the carrier drops them off. Discrepancies will be a thing of the past when you automatically record and verify each package against the carrier’s delivery list. There will be no more packages disappearing without a trace.

Vuetura’s technology is extremely easy to implement, and your staff can be trained to use it in no time at all. It will not only increase the efficiency in your company’s mailroom or receiving center, but it will save you money, time, and hours of angry customer service calls.

Nintendo of America was receiving two hundred white mail and parcels every day, all delivered by a variety of carriers. The employees in their receiving center were spending at least 42 seconds processing each package, tallying up a total of two or more hours each day hand writing data such as the tracking numbers, carrier’s name, service level on a paper manifest list and looking up the routing information in a hard copy ‘phone book’. Of course, there were many opportunities for simple human error along the way, resulting in missing packages.

The delivery process took more than two hours per day, and much of the remainder of the day was spent answering calls on delivery status. As many as one to five packages were lost every week, and attempts to locate them were thwarted by transcription errors or illegible handwriting on the manifest sheet, if the manifest sheet could be located at all.

Nintendo was ready to make a change; enter Vuetura’s mailroom automation software. Within the first twenty-four hours after implementing our software, Nintendo’s corporate receiving center cut their routing time from 42 seconds down to 11 seconds. All of their deliveries were made in under an hour, and their customer service calls decreased significantly. “We were spending 40 hours per week hailing customer service issues. Most of the other departments viewed the receiving personnel as incompetent,” said Jim Hunt, Receiving Manager at NOA. Now, the receiving center spends less than an hour per week handling calls, and their misrouted packages are almost completely eliminated.

How did VueturaTrac’s mailroom automation software change the state of Nintendo of America’s corporate receiving center? According to Hunt, “We are saving the 40-plus hours a week we used to spend following up on lost packages and status requests. Now we are like the Maytag repairman. The phone never rings.”

Six months after the mailroom automation software went live, Nintendo’s corporate receiving center was handling four times the volume with one less employee without missing a beat. They’re saving time and money, and their stress level is lower than ever before. Their fellow employees no longer perceive the receiving center to be incompetent, and they’re getting their packages faster than ever before.

The results speak for themselves—Nintendo of America’s receiving center is performing at peak capacity, and it’s thanks in large part to VueturaTrac’s mailroom automation software.

If you’re now looking for a complete tracking solution and have additional questions, we would love to hear from you. Get in touch with us today and tell us what you need.

There are no comments 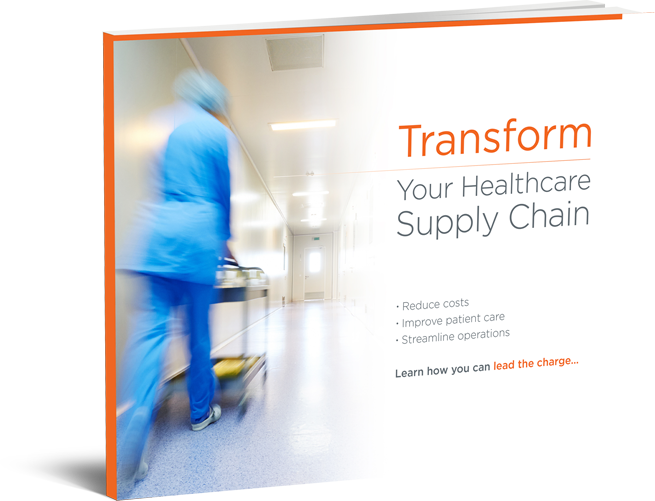 Learn How to Transform Your
Healthcare Supply Chain

Start leading the charge today!
Get the eBook
Subscribe to Our Industry Newsletter